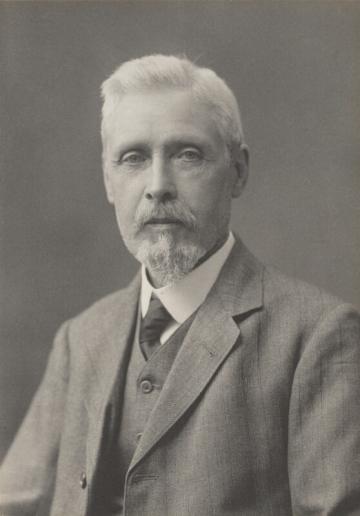 One of the richest bodies of archival holdings in the Centre for the Study of Ancient Documents consists of the epigraphic field notebooks of Sir William Mitchell Ramsay (1851-1939). Ramsay is a towering figure in the history of epigraphic and topographical research in Asia Minor. Between the 1880s and 1920s, he travelled extensively in inner Anatolia, under ferociously Spartan conditions. He was the first scholar to undertake systematic epigraphic survey work in ancient Phrygia and Lykaonia (terra incognita in his day), and he recorded many thousands of Greek and Latin inscriptions from central Turkey, most of which have since been lost. He published very widely on the history, geography and epigraphy of the Asia Minor peninsula: his two volumes on The Cities and Bishoprics of Phrygia (1895 and 1897) remain the standard works on the topography of the Lycus valley and central Phrygia. The Archive holds a total 48 notebooks, 39 dated from 1880 to 1914 and a further 9 notebooks dated 1920-28; the collection also contains his correspondence with Steven Runciman and his annotated copy the 1890 edition of the Historical Geography of Asia Minor.