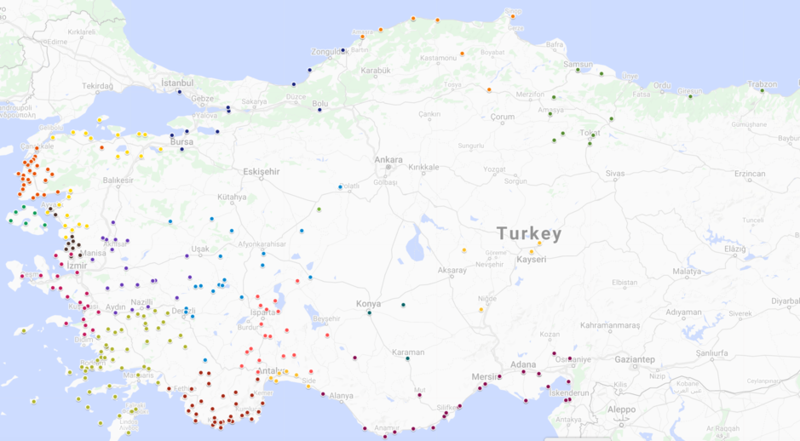 The Mints of Pre-Imperial Anatolia

CHANGE. The development of the monetary economy of ancient Anatolia, c. 630-30 BC.

The CHANGE project will gather, for the first time, the evidence for the development of the monetary economy of ancient Anatolia, from the invention of coinage there in the late 7th century BC to the absorption of the region by Rome c. 30 BC. Using new digital technology, it will organize this evidence to deploy it for the first time to answer major questions concerning the economic history of this region over the longue durée. The project will be built on three pillars.

Upon these pillars will be built a series of interdisciplinary enquiries into the CHANGE in the monetary economy during a formative period of monetary behaviour from the invention of coinage to the arrival of fiduciarity.

CHANGE will build on current initiatives such as the Nomisma project to offer a case study of what can be achieved through the marriage of ‘traditional’ research with new methods and tools created by ‘Digital Humanities’. It offers a model for the re-evaluation of the monetary economy of the whole Ancient Mediterranean.