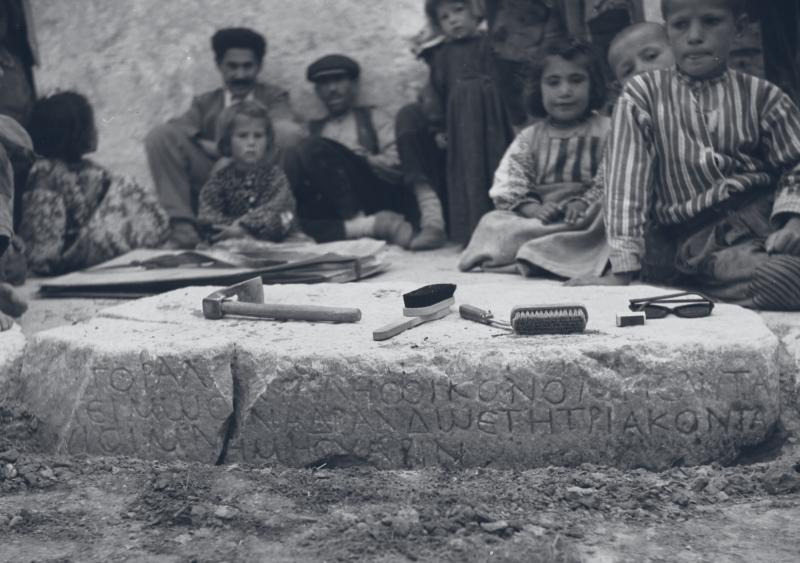 Michael Ballance(1928- 2006) After a Scholarship at the British School at Rome (1948-50), during which he also spent three summers excavating in Libya and Cyrenaica, in 1953 Michael Ballance began a long and fruitful period of field archaeological and epigraphical research in Turkey. His epigraphical discoveries in Phrygia (1955-57), Lycaonia and Cappadocia (1958) were included in a 1960 Edinburgh doctorate (supervised by William Calder), but have not yet otherwise been published. He later served as Assistant Director of the British School at Rome from 1957 to 1962, and thereafter for 25 years as a Classics master and Curator of the Myers Museum at Eton College. In retirement he returned to Roman and Byzantine archaeological work and was active throughout the 1990s.

Michael Ballance was an accomplished photographer and his archaeological and epigraphical fieldwork is documented by more than 10,000 photographs, several hundred squeezes and fieldnotes, many of which are held at the CSAD.

In 2009 Peter Thonemann was funded by the British Academy and the AHRC to bring to publication the inscriptions recorded by Michael Ballance in Phrygia, Lycaonia and Cappadocia as Volume XI in the Monumenta Asiae Minoris Antiqua (MAMA) series.