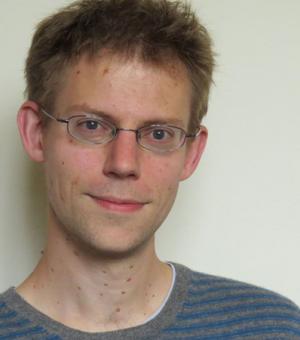 When I was a graduate student, I became interested in the history and archaeology of Turkey, and ended up writing a book on the ancient and medieval history of a particularly beautiful part of south-western Asia Minor (The Maeander Valley: A Historical Geography from Antiquity to Byzantium, published in 2011). I am still fascinated by ancient Turkey, and have edited a large corpus of ancient and medieval inscriptions from central Anatolia published by the Roman Society in 2013 as Monumenta Asiae Minoris Antiqua XI: Monuments from Phrygia and Lykaonia. I have also edited two books on aspects of Anatolian history, one on the Attalid dynasty of Pergamon (Attalid Asia Minor: Money, International Relations, and the State, 2013), the other on the social history of rural Anatolia (Roman Phrygia: Culture and Society, 2013).

More recently, I have written a handbook to Hellenistic coinage (The Hellenistic World: Using Coins as Sources, 2015) and a very short introduction to the Hellenistic period (The Hellenistic Age, 2016). I am currently working on kinship and family structures in the Roman East, and on Artemidorus of Daldis’ On the Interpretation of Dreams. I am the Reviews Editor of the Journal of Roman Studies.