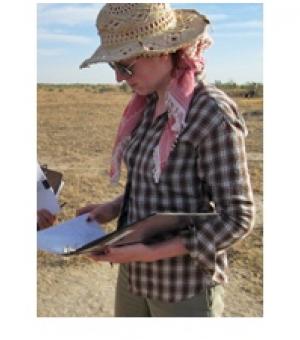 I also work on ancient multilingualism, especially Greek-Egyptian. I am a researcher on the AHRC-funded Corpus of Ptolemaic Inscriptions project at the University of Oxford, and am involved in a collaborative project on interpreters of foreign languages in the ancient world.